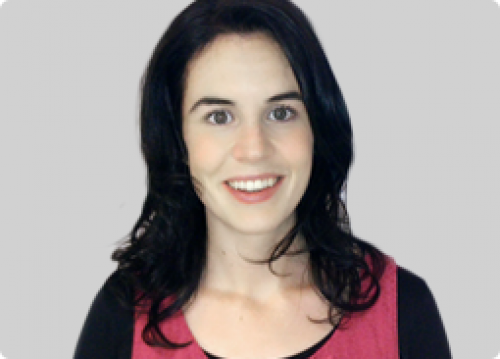 Aoibheann O’Brien is about creating and implementing solutions to social and environmental problems.

Her next big focus is scaling FoodCloud Hubs solution so that communities across Ireland can benefit.

Before becoming a successful and recognised social entrepreneur, Aoibheann worked as an investment banker in London. Aoibheann has a BA in Law and Accounting and an MSc in Environmental Science.