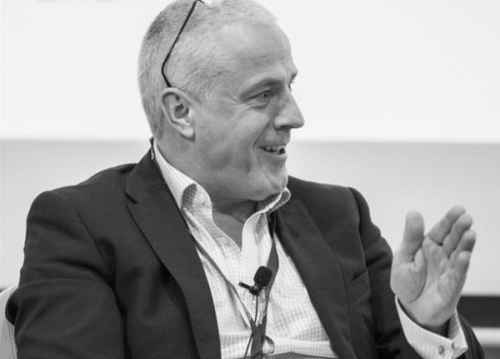 Conor is an experienced Business Leader with over 20 years’ experience in Ireland and internationally, he is a specialist in the areas of Strategy and Commercial Development.

Conor started his career in the Retail industry in Ireland and subsequently moved to Moscow, where he was responsible for the setup and development of an International Retail Business.

On his return to Ireland Conor was responsible for the development of the Commercial strategy for the successful launch of Meteor Mobile Communications in 2001.

Following the sale of that business, Conor was responsible for the development eMobile brand for Eircom in 2010 and subsequently worked Vodafone as Marketing Director.

Conor received his MBA from the UCD Smurfit School of Business in 2010 and was made a Fellow of the Marketing Institute of Ireland in 2009.