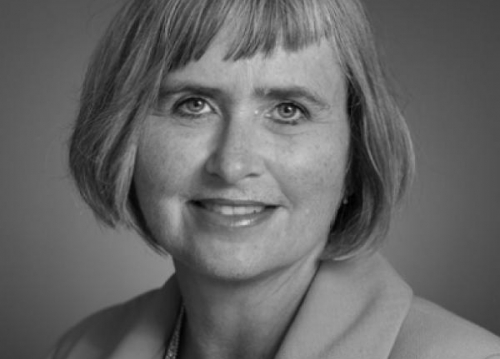 Deirdre Garvey is the founding Chief Executive Officer of charitable non-profit The Wheel, Ireland’s association of charities, community and voluntary organisations. Ireland has over 9,000 registered charities and The Wheel represents and supports the sector to achieve positive social change. Deirdre has served on a wide range of government committees and fora representing the sector.

Recent appointments include: the Charity Regulator’s Advisory Group for the Charities Governance code (2018); the Strategy Implementation Advisory Group for the National Women’s and Girl’s Strategy (ongoing); the Charity Regulator’s consultative panel on the Regulation of Fundraising (2016); the Working Group on Citizen Engagement in Local Government (2013/2014);She is in demand as a media and public speaker on the topics of ethics and governance for charitable non-profit organisations, charities regulation, best practice in the non-profit sector and how societies can maximise the involvement and engagement of people and communities in public decision-making.

Prior to joining The Wheel, Deirdre was Director of Development (Fundraising) at Barretstown in Co Kildare where she worked for five years. Before moving into the community and voluntary sector, Deirdre worked in the private sector, holding several managerial posts in the hi-tech field in Germany. Having studied science for her Bachelors degree in 1986, she completed a Masters in Business Administration in 2003.She holds a Certificate in Charity Law, Trusteeship and Governance from the Law Society (2018).