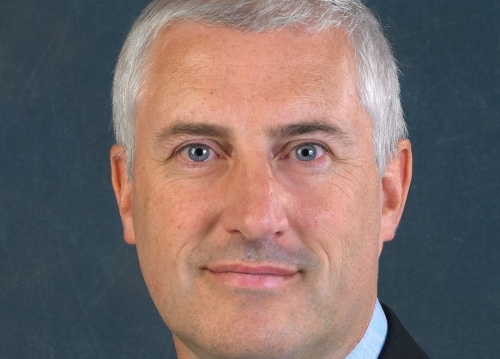 Eoin has been with KBI since 1988, and has been Chief Economist of the firm since 1990. He was also appointed Head of Responsible Investing in 2014.

He was appointed by the Irish Government to be a board member of Ireland’s Electricity Supply Board (ESB) in 2001 and also to be a member of the Commission on Taxation in 2008. He is a frequent contributor to Irish and international media.