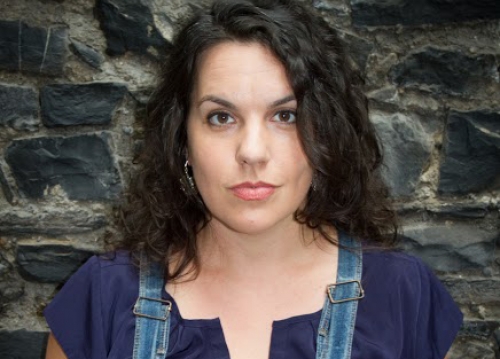 Erin brings twelve years of experience with Ashoka, the world’s leading organisation for social entrepreneurship. She helped launch Ashoka in Norway, Sweden, and Denmark, and guided expansion into Northern Ireland, as well as working on special projects with the CEO and launching collaborations with social entrepreneurs in Southern Africa, Thailand, and the Andean region.

Before moving to Ireland she was a paid staff member on Barack Obama’s first presidential campaign in 2008, working in several states. She has lead ‘Story of Self, Story of Us, Story of Now’ workshops on personal narrative in leadership to hundreds of young people and corporate employees across Europe, drawn from her training in the ’08 campaign.

Active in the arts, she is co-founder and former programme manager of Lingo, Ireland’s first ever spoken word festival. Her award-winning debut poetry collection ‘Hymn to the Reckless’ was published in 2017 by Dedalus Press.