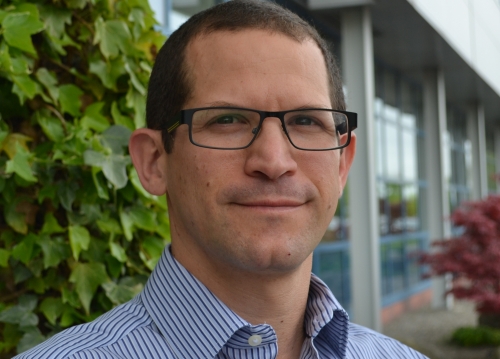 Gal Weiss is the EU Programs and Contracts Manager for the IBM Research - Ireland Lab, a position he has held since 2014.

Prior to joining the Ireland Lab Gal worked in a similar position in the IBM Research - Haifa Lab in Israel for 5 years.

Since joining IBM Research - Ireland Lab Gal has established the strategy and processes for engaging with the EU Commission resulting in multiple successful submissions awarded over a variety of scientific disciplines.

Gal is a serving advisory committee member for two RRI EU projects, has been a keynote speaker and panellist on EU conferences and was recognized in 2017 as an EU Champion by the Irish Government's Department of Jobs Enterprise and Innovation and by Enterprise Ireland (EI) for a leadership in the Horizon 2020 Programme. The only industry member to achieve such an award.

Gal holds an MA in Law for Economists from the Bar Ilan University, Israel.