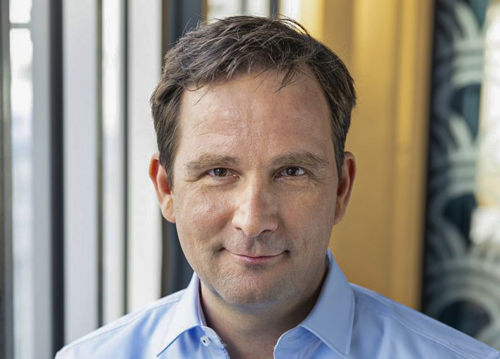 Hermann Erlach has been General Manager of Microsoft Austria since May 2021. His goal in this role is to advance the modernization and digitization of the location and to make this progress a positive experience for all Austrians.

Erlach has been a member of the management team at Microsoft Austria since 2015. At that time he joined the company as head of the Enterprise Services division. Most recently, he was Chief Operating Officer, Digital Transformation Lead and spokesperson for innovation topics. In his role as COO, Erlach linked all business and sales areas with one another in such a way that optimal value creation for our customers and partners is ensured.

Before joining Microsoft, Mr. Erlach held numerous management positions in international management consultancies such as Capgemini Consulting and Booz & Company. After many years in the conception and implementation of successful projects, he switched to SAP in 2008, where he held strategically important management functions at regional / international as well as local level. The native of East Tyrol completed his graduate engineer in engineering and industrial management at the Joanneum in Graz. After gaining several years of work experience as an information technology consultant at Plaut AG, he began in 2003 with a master's degree in business administration at Danube University.