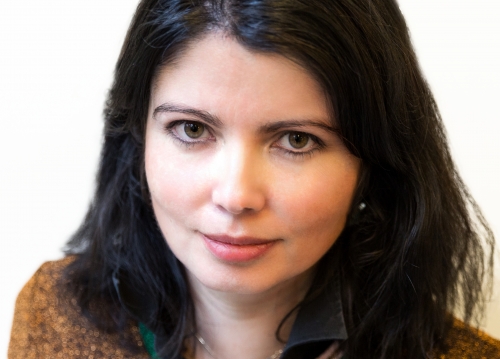 Jamy is a serial social entrepreneur and launched two initiatives around youth-entrepreneurship in Africa and Asia where she and her team already tried out ways of impact investing.

She strongly believes that the role of EVPA is to make sure that the social funders community grows stronger, interconnects a variety of actors that inspire each other, builds new solutions for a better society and brings new capital into the space.

In 2013 she launched Ashoka Netherlands and she was the director for 4 years. Since March 2017 she is a senior advisor to FASE in the Benelux, an organisation that supports financing for social entrepreneurs with a hybrid business model. Jamy is part of the European Young Leaders Network since 2015, chair of the board of the international NGO Young Africa and board member of Oranje Fonds.