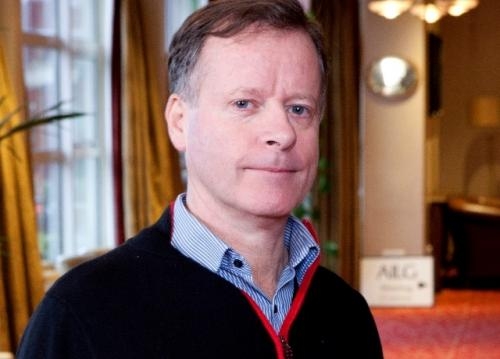 John has a financial education and career background and worked with HSBC in Eritrea where he established bank training programmes and completed a Master degree on Financing for Eritrean Firms.

John set up the Vita programme in Eritrea in 2000 and travelled to Ethiopia to help establish Vita’s first programmes there in 2005.  He returned to Ireland in 2007 and has been CEO of Vita since 2008.

John has focused on developing next generation models of development including the Irish Potato Coalition which was set up in 2014 and the Vita Green Impact Fund which was launched in 2016.

Originally from Dublin, John is married to Smret with whom he has five children.

John enjoys languages as well as a tune on the guitar.