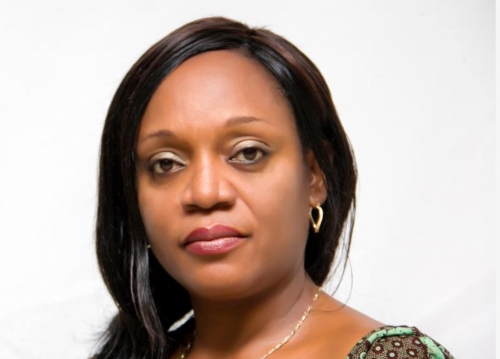 Josephine Nzerem is a Social Entrepreneur. She came to Ashoka as a Fellow with over a decade’s experience in the protection of women from socio-economic abuses as well as advanced skills in organisational and project management.

Josephine believes that women’s human rights must be prioritised if development is to be sustainable. She has been the Executive Director of Human Angle, an organisation she co-founded, she is also the founder of Ten Feet Tall initiative. She has been the Venture and Fellowship Director for Ashoka Africa and is now the Regional Director of Ashoka Anglophone West Africa, and Director, Venture and Talent, Ashoka Africa.

Her passion is to build an Africa where everyone is a changemaker by inspiring all of Africa to take the initiative to solve social problems. Josephine’s educational background spans the areas of Dramatic Arts, Psychology, and also Public and International Affairs.