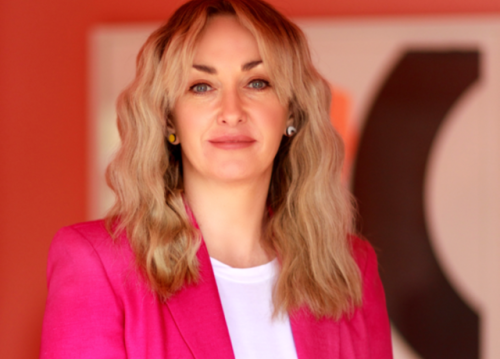 Instigator and CEO, The B!G Idea, Chair of the Board

A creative advocate, an internationally recognised product designer and winner of multiple worldwide design awards. Kim is a firm believer in the power of creativity to effect positive change.

As a former President and current Director of the Institute of Designers Ireland, she sat on the National Design Forum, a government-led initiative to drive Ireland’s innovative capability. She represents the IDI and The B!G Idea on the Expert Group for Future Skills Needs championing creative education.

Kim won the Creative Industries Leader of the Year award at the Irish Women’s Awards 2019 for her work on two not-for-profit initiatives reaching international acclaim; WhyDesign and Mind Over Matter. She has been Design Track Captain for Start-up Week Dublin since its inception promoting the value of creativity to early stage start-ups. Kim is the instigator, CEO and Creative Director of The BIG Idea, a creative awarding programme that empowers students across Ireland with creative skills.

The B!G Idea
See all speakers