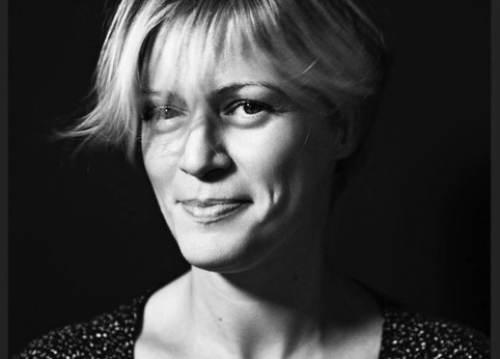 I got my Bachelor’s degree in Human Rights in 2006 and my Master’s degree in International Relations in 2009, both at Catholic University of Milan. From 2009 to 2010 I attended the Second Degree Master in Environment and Human Development at the High School for Environmental Studies in Brescia (ASA). My project work, focussed on Sustainable Production and Consumption in low-income communities, was developed at the UNEP/Wuppertal Institute from September to December 2009. In 2010 I got a scholarship to attend a PhD within the Political Science Doctoral School of the Catholic University of Milan (obtained in 2013). In 2011 I moved to London where I got a MSc in “Environment and Development” with Merit, at the London School of Economics and Political Science (LSE). In 2014 I launched De-LAB, which became a Benefit Corporation in December 2018.

I was an invited TEDx Speaker Verona in 2014.

I have been listed amongst the 30 “Female founders in Tech” in 2014 and I won the Award for the "Best Business Model" for De-LAB srl (Turin Chamber of Commerce) in 2015.