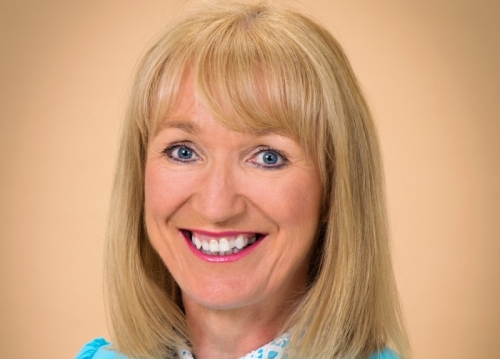 Derville is acting Assistant Director of the EU Division with the Southern Regional Assembly since July 2018. She has over 17 years’ experience managing European Structural Funds programmes. She joined the staff of the Assembly as the National Contact Point for the Ireland-Wales Interreg Programme. Later in 2002 assuming the role of Programme Executive, with responsibility for the financial management & control and monitoring of the EU co-funded Southern & Eastern Regional Operational Programme.  The S&E ROP 2014-2020 is an EU co-funded package of circa €500m to be invested in the Southern & Eastern region over the lifetime of the programme.

In 2011 Derville was appointed to the role of Research and Communications Officer for the Assembly and worked as a key member of the Regional Spatial and Economic Strategy (RSES) drafting team for the Southern Region.  The RSES is a 12-year strategic development framework setting out an ambitious vision for the region in support of the objectives set by Project Ireland 2040.  It is informed by international, European and national policies including the UN Sustainable Development Goals.

Among her previous roles Derville was a project manager for community-based tourism and heritage projects.