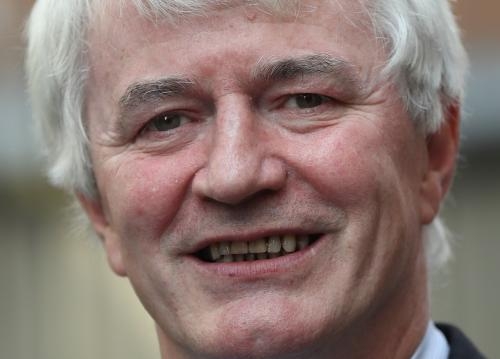 He is a founder member of the Social Enterprise Task Force which advocates for the creation of an enabling environment for social enterprise in Ireland.

Since 2012, on the invitation of the European Commission, he has been a member of the Commission’s Expert Group on the Social Business Initiative.

In 2014, he initiated and lead the implementation of the Social Impact Investment pilot which is Ireland’s first Social Impact Bond.

Paul serves in a voluntary capacity as a non-executive director on the boards of the Wheel, an organisation representing the Community and Voluntary Sector; Philanthropy Ireland and is chair of the Irish Social Finance Centre.  Previously he was Chair of ICTR, a membership organisation of charities and National Traveller MABS, which advocates for the financial inclusion of Travellers in Ireland.

Paul leads the Clann Credo team in extending its reach and scale of social investment.  Paul is passionate about empowerment through local development and sustainable community initiatives.