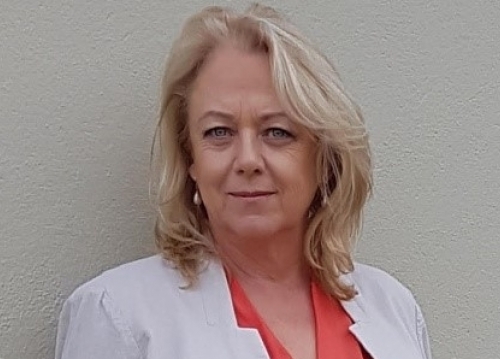 The Seven Women movement founded by the multiple award-winning Stephanie Woollard OAM. Yvonne’s career and life experience is in the area of empowerment, self-expression and healing, for which she has operated centres in multiple locations across Ireland.

Yvonne’s connection with the Seven Women organisation arose through the alignment of the work Stephanie does at Seven Women empowering women, and Stephanie’s further mission to expand and spread the work in Ireland.

Since 2006, through education and enterprise, Stephanie has devoted more than a decade to changing the lives of over 5,000 disabled and marginalised women in Nepal. At Seven Women’s HQ in Kathmandu, fair trade products are created and sold both locally and internationally. In addition Seven Women now operates a cooking school attracting many overseas visitors daily as an income source and important social exchange. Stephanie strongly believes that “the best way to help is to empower women through trade not aid”. Through team motivation and leadership Stephanie has moulded an organisation that truly makes a difference to thousands of people.

• Medal of the Order of Australia (OAM) for her philanthropy and humanitarian work in Nepal.

• Woman of the Decade Award at the Women Economic Forum in New Delhi in 2017 (wef.org.in).