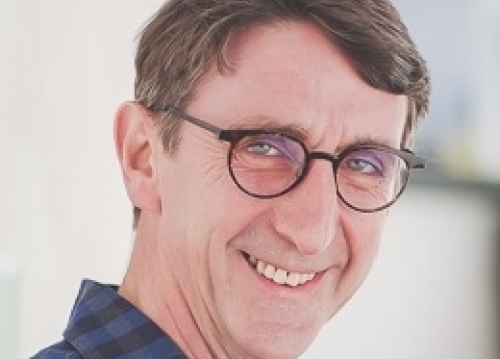 He is currently a director of several companies ranging from food and catering to new media. From 1992 to 2009 he was deputy managing director of the O’Brien’s Irish Sandwich Bars franchise, responsible for operations, training, marketing and purchasing. He worked to grow the chain to 282 outlets in 10 countries and developed the brand’s initial presence in each new market. O’Brien’s peaked with an employee count of 2,500 people and annual group revenues of €60 Million.

Maurice has served on many boards and panels including Retail Excellence Ireland and Food Safety Authority of Ireland and he has mentored both privately and with Enterprise Ireland. He has always been active in the charity sector. Credits include raising €1.25M for the 2003 Special Olympics World Games and €.5M for the Christina Noble Children’s Foundation through O’Brien’s. He currently gives his time freely as the training coordinator of a confidential national helpline and as a tourist street ambassador in his home in Dublin’s historic Liberties.

Maurice’s career began in high-end hotels in 4 continents (including The Grosvenor House, Park Lane, London). He has a BSc in management from Trinity College Dublin and a higher diploma in hotel and catering management from DIT (Cathal Brugha Street) as well as a raft of completed courses in everything from acting (Gaiety School) to social media marketing (Social Media Ireland). Most recently he completed the Postgraduate Course here at The Innovation Academy.