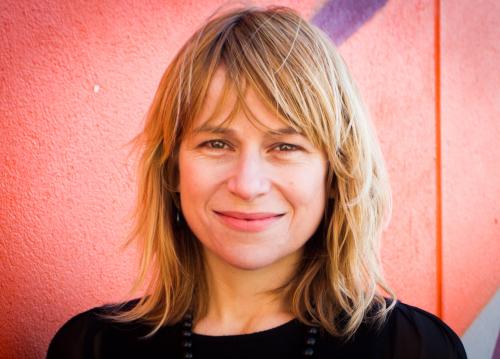 Niamh Bushnell is the founder and CEO of TechIreland, a not for profit established in Dublin in January 2017. TechIreland maps and tracks all product innovation in Ireland and is on a mission to tell the story of Irish innovation to the world.

Prior to TechIreland Niamh was Dublin’s first Commissioner for Startups where she developed a platform, an image and a voice for Dublin as a great tech city. Niamh founded the Dublin Globe publication, the #1stFridayBrekkie, and Mentoring for Scale, a monthly mentoring event for scaling companies.

Niamh has been in the technology business for over two decades and spent 16 years in NYC where she built two startups (TechResources and Idirus) and became a mentor and angel investor at Entrepreneurs Roundtable Accelerator - ERANYC. Her first company Pan Research was founded in Dublin in 1996. Niamh is on the board of FoodCloud and New Ireland’s Millennial Board.